By EconomyPolitics - March 18, 2010
First let it be said. I don’t care a bit about global warming. Even if it is manmade, I don’t care. I don’t believe in the premises that they put forth, mainly, that we should submit our selfish desires to the global warming intelligencia.

But, I’m always willing to point out the silly, odd, or hypocritical. So I have compiled my list of stupidest things that contribute to global warming. 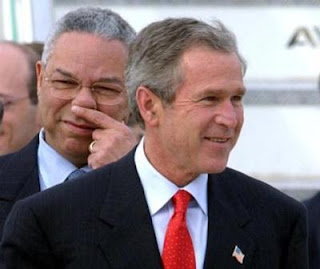 Yes farts. Cow flatulence are a major contributer to global warming according to the green mafia (See http://bit.ly/asy82K). By extension, people would contribute to global warming too. On average, a person produces about half a liter of fart gas per day. Which means passing on Mexican food could help you save the planet.

Science daily reports that the gas emissions from fertilizer production, mowing, leaf blowing and other park management practices are four times greater than the amount of carbon stored by the grass and trees (See http://bit.ly/9aVHIj).

Hot Air reports that for every few lines of cocaine snorted in a club, four square meters of rainforest were destroyed (See http://bit.ly/dx8xcw). Who knew that your warm fuzzy feeling was caused by global warming.

A greenie environmental professor in Montreal found that his own research produced 44 tonnes of CO2 per year which is about double the average (See http://bit.ly/aShPwU). This is great for a number of reasons. First because it means that the liberal academia is less green than your average mechanic. How hypocritical is that. 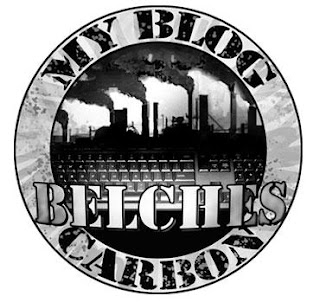 Hat tip to Weasel Times that found German Greenies that lets your blog be carbon neutral. They calculated that a blog which gets 15,000 hits or more a month pumps out 8 pounds of carbon dioxide a year (See http://bit.ly/bcuRmE). So what you do is you put a blog out saying that you have bought carbon offsets for your blog. You give money, they plant a tree and everyone gets a warm fuzzy.
global warming