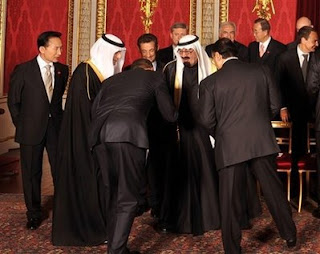 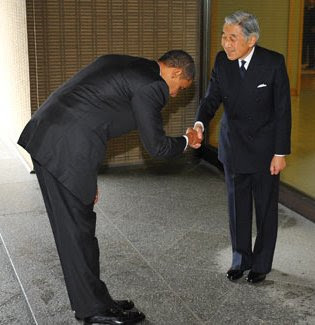 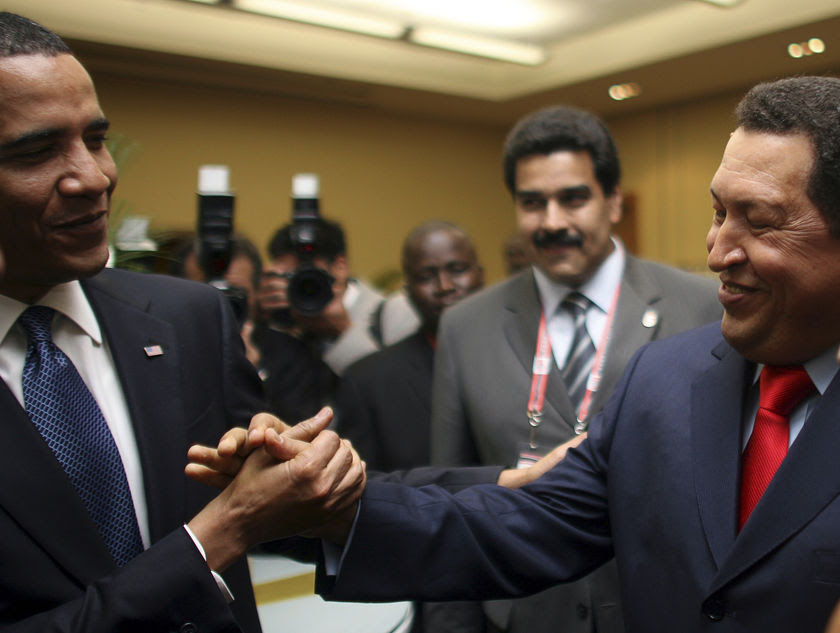 Obama meets with Chavez at the Summit of the Americas (Dictator) 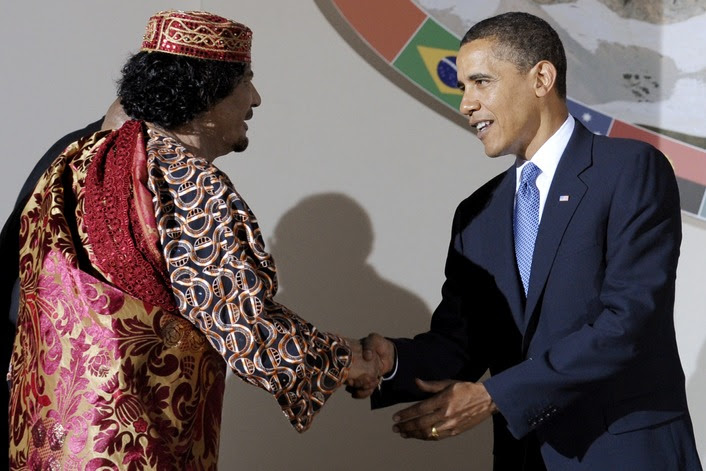 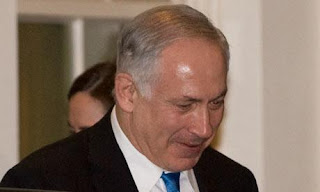 Democratically elected Benjamin Netanyahu of Israel visits Obama for a scheduled dinner.
Netanyahu Snubbed.
Benjamin Netanyahu was left to stew in a White House meeting room for over an hour after President Barack Obama abruptly walked out of tense talks to have supper with his Michelle and the girls.  Netanyahu aides speaking about the Obama foreign policy in confidence via The Guardian:

"We're talking about something that is diseased and insane," the confidant told the paper. "The situation is catastrophic. We have a problem with a very, very hostile administration. There's never been anything like this before. This president wants to establish the Palestinian state and he wants to give them Jerusalem … You could say Obama is the greatest disaster for Israel, a strategic disaster.