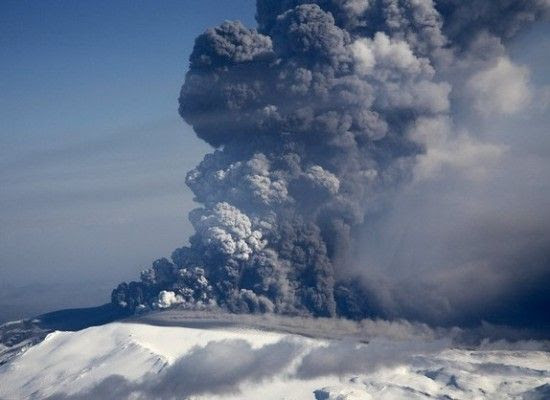 Citigroup profits erupted.  We have been saying for a while that the yield curve is a printing press for banks when steep and a profits dam when its flat.  The yield curve is as steep as its ever been and there are no indications from Bernanke, et al, that things are going to change.  That is good news for financials.  At GMAC, we rode the yield curve to our maximum advantage.  Via MarketWatch:


Citigroup Inc. reported first-quarter net income of $4.43 billion, or 15 cents a share, compared to $1.59 billion in the prior-year period.

The banking giant said quarterly revenue was $25.42 billion, compared with $26.97 billion in the year-ago period.

Analysts polled by Thomson Reuters had expected the company to post breakeven results.

Most telling is that its banking revenues more than doubled.  The banking revenues come from the yield curve.  This is where they can give you 1% on your core savings and lend the rest to the federal government (via Treasuries), or in another core higher-yielding, longer term investment.  And since the Fed literally owns the short end of the yield curve they can control profits at banks.  Man, that is a lot of power.


Citi's securities and banking revenues, its business with Wall Street, more than doubled to $8.0 billion from $3.3 billion in the fourth quarter of 2009. Excluding the impact of what Citi calls credit value adjustments, it said revenues increased $2.5 billion, or 48%, sequentially to $7.7 billion.