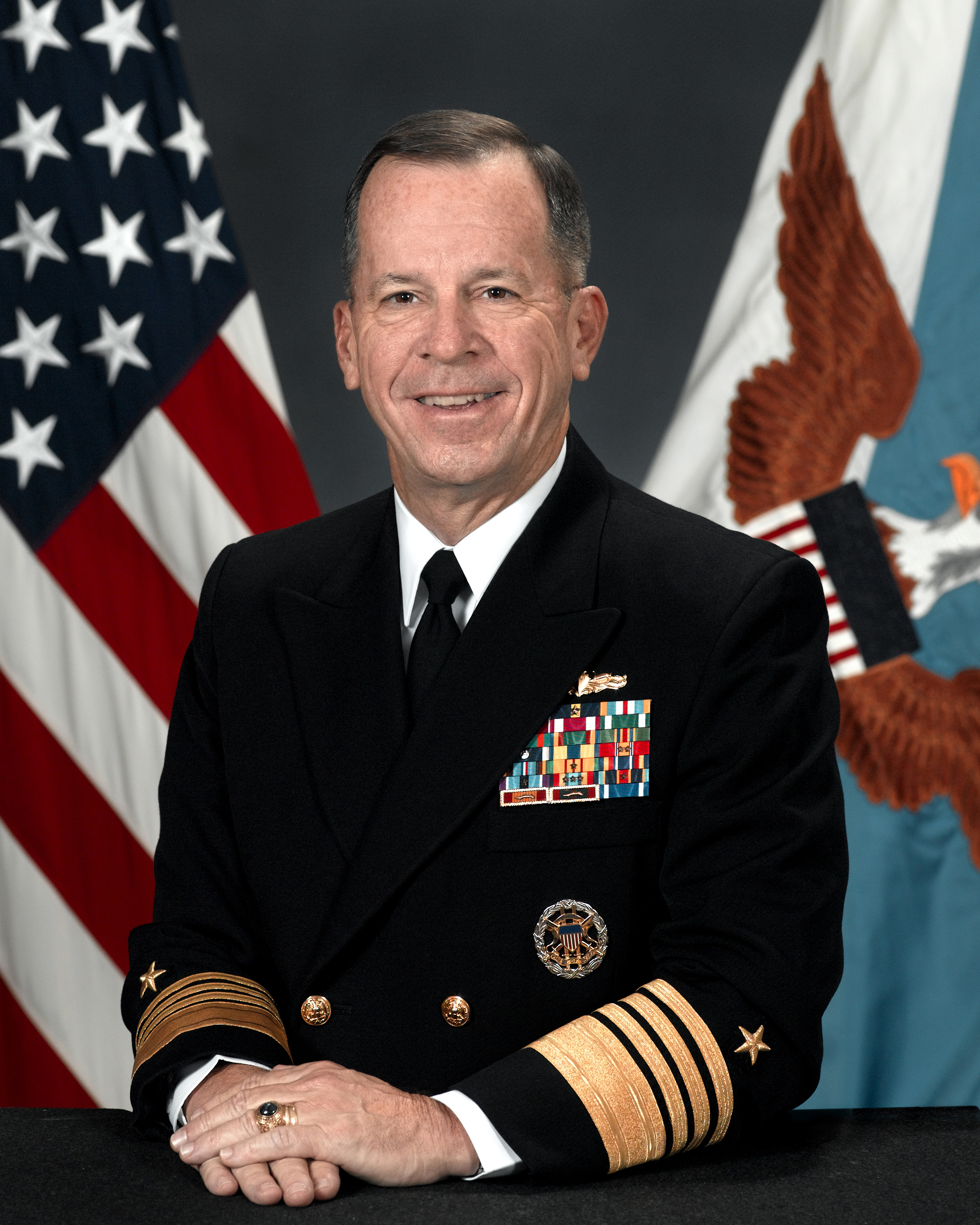 Mike Mullen is a United States Navy admiral who currently serves as the 17th Chairman of the Joint Chiefs of Staff.  Mullen previously served as the Navy's 28th Chief of Naval Operations.  The military is realizing that high debts create strains on Military Budgets. I don't think he also gets that military bases in Europe and Japan (not to mention two wars) actually add to the debt.

Anyone who studies history can look at the example of Portugal, a once great power, that got into fiscal mismanagement and debt culminating in the 1960s.  Their appetite for military expenditures dried up overnight as their African colonies erupted into anarchy. The fiscal debt from hapless expenditures combined with medicare's unfunded liabilities could make it impossible to maintain the current status quo of worldwide military bases.  Via Executive Gov:


The national debt is the single biggest threat to national security, according to Adm. Mike Mullen, chairman of the Joint Chiefs of Staff. Tax payers will be paying around $600 billion in interest on the national debt by 2012, the chairman told students and local leaders in Detroit.

“That’s one year’s worth of defense budget,” he said, adding that the Pentagon needs to cut back on spending.
“We’re going to have to do that if it’s going to survive at all,” Mullen said, “and do it in a way that is predictable.”