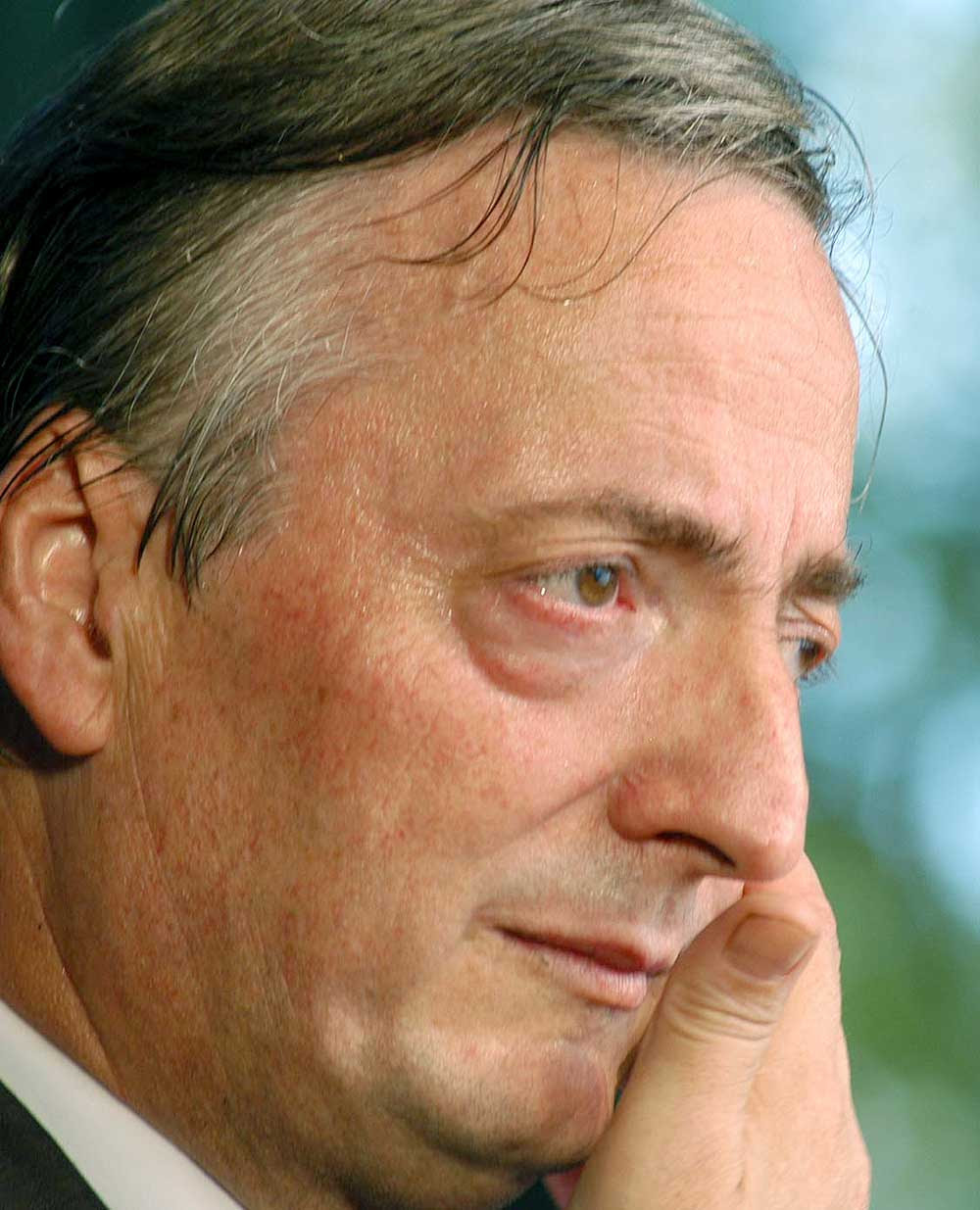 Argentina's Ex-President has died.  He was 60 years old and widely speculated to run for President again in 2011.

Kirchner came into office on the tail of a deep economic crisis. A country which had once equalled Europe in levels of prosperity and considered itself a bulwark of European culture in Latin America found itself deeply impoverished, with a depleted middle class and malnutrition appearing in the lower strata of society. The country was burdened with $178 billion in debt, the government strapped for cash.  The previous government had looted the bank reserves by changing the exchange rate.  People were very distrusting of government.

This is what he inherited.  Most people would think he only has one way to go, but, during his time he left a legacy of bad decisions.
I am not one to kick a man as they leave this world.  In many "progressive" circles he was widely respected and admired.

Markets are not so polite.  Since Kirchner's second emergency surgery, it was obvious to investors that something might happen that would make Kirchner an unlikely candidate in 2011, through either death or illness.

Either Kirchner or his wife Cristina had been almost a decade in power, corruption and leftist policies were holding the country back.  Investors had a field day with the information.

The Merval stock market index went on a tear and bond yields for Argentine sovereign debt dropped.   The yield on the inflation-linked notes due in 2033 dropped 60 basis points, or 0.6 percentage point, to 8.21 percent on the day following his death.  The spread of Argentine bonds over U.S. Treasuries sank 49 basis points, the most in a year, to 533, according to JPMorgan Chase & Co.’s EMBI+ index. It fell another five basis points the next day.